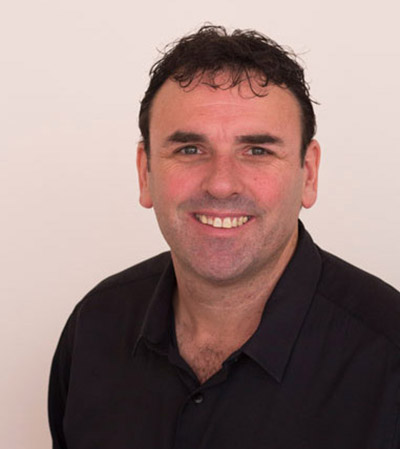 Dan has more than 27 years experience in television and theatre production.  After studying art, music drama and media, Dan started his career in 1991 at the Television Station BCV-8 Bendigo learning all the television production techniques including lighting, audio production and cinema photography.

Graduating from Monash University with a BA in Journalism in 2010 Dan’s focus has been on marketing and public relations and delivering messages in a creative way.